In Among Us game the speed of character is one of the most important factor. For an Imposter it is difficult to kill someone if the speed of the game higher but incase of cremates its opposite difficult to play in a slower speed.

Also Check : Create an Invisible Character name in Among Us game.

Also Read : Among Us new Map bigger than Polus confirmed by developers.

Among Us is a multiplayer game available for all devices PC, Android and iOS. The game can be played with friends by connecting to local Wi-Fi or online. Maximum 10 players can play this game in each lobby.

The crewmates have to finish the tasks as quickly as possible so higher game speed is very helpful to do the tasks very fast. Whereas the imposters have to kill the crewmates without getting caught to win the game. So for crewmates slower speeds are better to kill easily.

In this article we provide step by step guide on how to increase or decrease the speed of the character in Among Us game.

Among Us: How to change Speed of the Character

Follow the steps given below to change the speed of the character in the game.

Step 1: Open and run the Among Us game on your device. 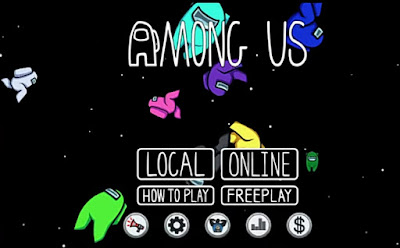 Step 3: Then select Host and click on the create game option. 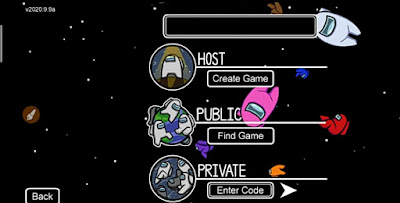 Step 4: After that an interference will appear in that different options like maps, imposter count, chat and maximum players.

Step 5: Select each box according to your preference and click on conform button at the bottom right corner.

Step 6: The host character will appear, then take the character near the laptop by moving yours joysticks.

Step 7: Once host reached to laptop an Customize option will appear at the bottom right corner.

Step 8: Click on Customize option a dialog box will appears.

Step 9: Select the game option and find the Player speed option in below by scrolling down.

Step 10: Change the speed of the character by pressing ‘+’ or ‘-‘ signs according to your preference.

Note: The Host only can change the speed of all the character in the game from inside the lobby.