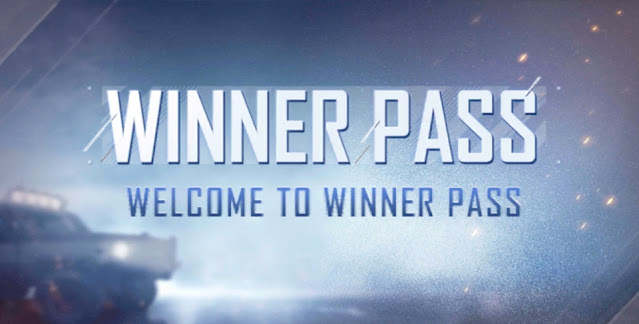 Currently, the Winner Pass Season 24 is running successfully. The players are also satisfied with the new rewards given in the winner pass section. This season will concluded on 30th May, 2021.

Hence, the players have only few days to claim all the rewards of ongoing season pass. In our previous article we are provided the Season 24 Week 4 RP missions. If you aren’t checked yet, then go through the below link.

The PUBG Lite Season 25 Winner Pass will begins from 1st June, 2021. Once the current season comes to end, the WP section will locked for one complete day. After that the new season will available for the players globally.

Also Check : How to get Free Premium Crate Coupon in PUBG Mobile in 5 minutes.

The players can purchase it as usually by spending in-game currency BC. For upgrading to Elite and Elite Plus, players need to spend 280BC and 800BC respectively. Whereas, it is also available in Free, but it has limited benefits.

PUBG Mobile Lite is a streamlined version of PUBG Mobile, which supports on low-ended devices. The developers provided this version with limited features. Whereas, the game has huge popularity all over the world.

By releasing regular updates in the game, the PUBG Lite developers providing the game as fresh and creating excitement in the players.