The PUBG Lite Season 9 Tier ranks coming to end on this month (March). On 1st January the Season 9 begins and it will concluding on 31st March. Whereas, a new Season will be available from the next day of the current season ends.

The players tier ranks will reset with the new season. There are eight major tier ranks and again they has five minor tier on each except Ace.

The players have to rank up by displaying their skills in the game. Based on the player tier position at the end of the season they get some permanent in-game rewards.

PUBG Mobile Lite Season 10 Tier system will be expected to starts from 1st April and it will happens for 3 months as similar to the previous seasons.

So, only few days left in season 9 for the players who didn’t reach to conqueror yet can push their rank by checking the tips and tricks by visiting the below link.

Also Check : How to reach conqueror in PUBG Mobile Lite.

However, before the new season begins in the game some leaks revealed regarding to the Season 10 Tier rewards.

As normal to the past seasons the coming season tier rewards includes a Outfit, Gun Skin, Parachute and Conqueror frame. Take a look on these items in below. 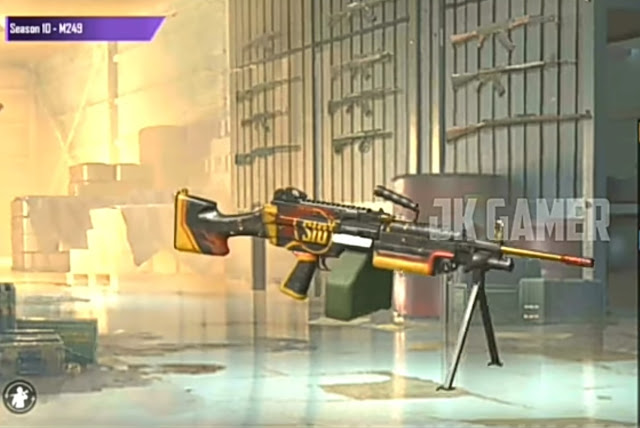 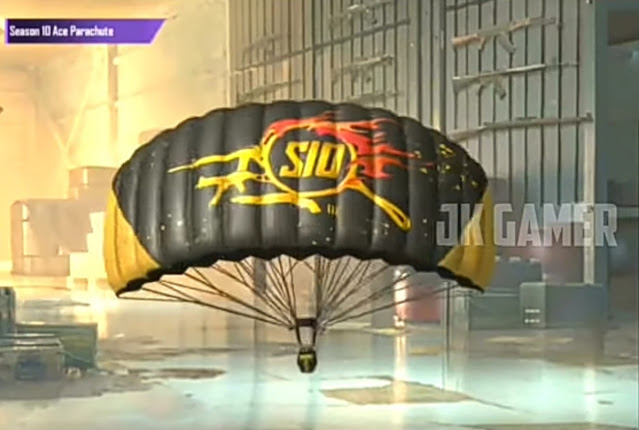 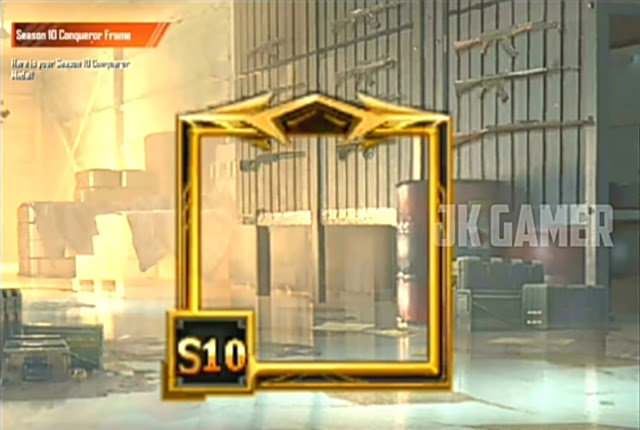 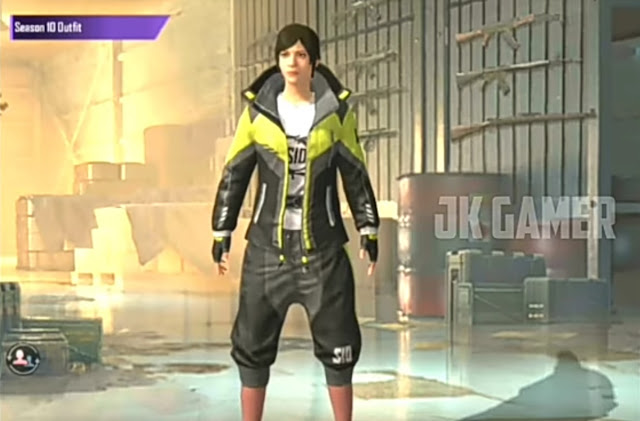