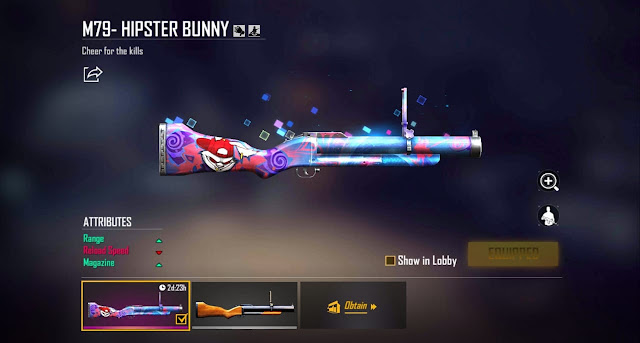 The Free Fire redeem code is the best alternative for players to get in-game items without spending Diamonds. In this article we provided today’s (7th March) redeem code, the players can claim Hipster Bunny Weapon Loot Crate.

Garena Free Fire is one of the best title in Battle Royale. It is more popular with gameplay as well as in-game items available in the game. The in-game items includes Characters, Pets, Costumes, Gun Skins, and more.

The developers bring these game items through Season pass, Bundle, and others. The players have to use diamonds to procure them, whereas everyone known the Diamonds are very expensive. Hence, it is not a feasible option for every player to spend money on the game.

So, they are looking for alternative ways to get Free Fire items for free. The Free Fire redeem code is a great opportunity for players to claim free rewards in Free Fire by using redeem codes.

However, the redeem code will provided on region bases and it has some basic usage limit. If the code get more claims then that limit it will get expired. So, players have to claim rewards using redeem codes as earlier they know. 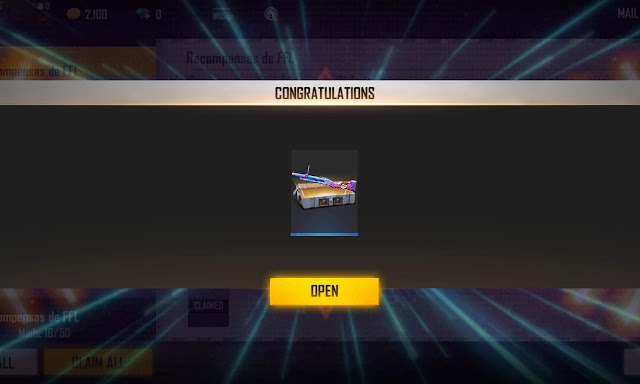 By opening the Loot Crate the players can receive a random gun skin from the Hipster Bunny Weapon set.

Note: The above Free Fire redeem code works in the regions SA, USA, and SAC only. The users in that regions can able to claim rewards using this redeem code. For other regions players an error message encountered if they tried this code.

If you are a beginner, then follow the below simple steps that will guide you how to claim Free Fire rewards by using redeem codes.

1. Players have to visit official website of Free Fire rewards. They can go by click on the below link.

(Your account link with Free Fire, Guest accounts are not eligible to claim rewards from redeem codes.)

3. Enter redeem code in the text field and click on submit button.

4. A dialog box will shown after successful redemption.

After successful redemption, the players can collect rewards from the in-game mail section.