Free Fire title has huge popularity in India. Similarly, the content creators also getting fame along with the game.

Also Check : How to get Activation code in Free Fire Advance Server OB27.

This article provides these two YouTubers Free Fire stats in ranked and lifetime, and compared their stats. 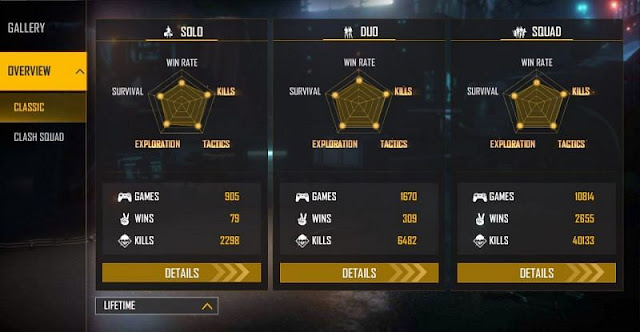 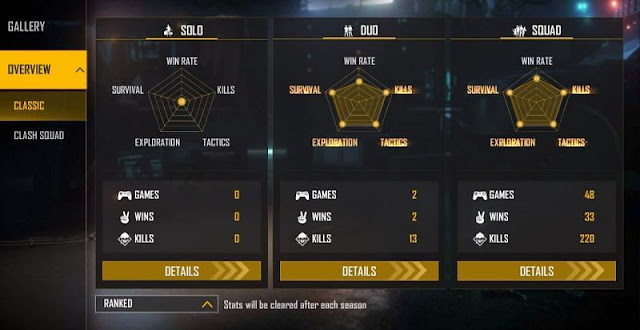 The YouTuber has played only 2 duo matches and has won on both of them. He killed 13 enemies at a K/D ratio of 13.00.

He has not participated in a single game on solo mode yet. 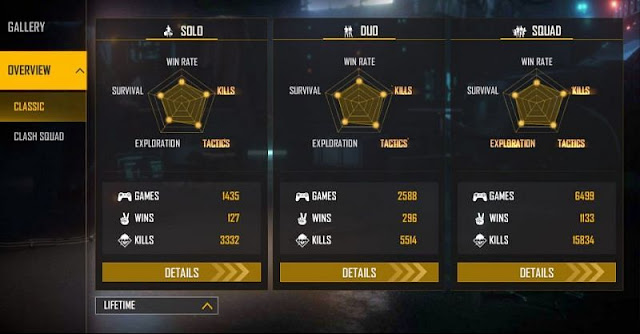 Whereas in solo mode, the content creator participated in 1435 games and has emerged victorious in 127 of them, by maintaining 8.85% win rate. With a K/D ratio of 2.55 he finishes off 3332 enemies. 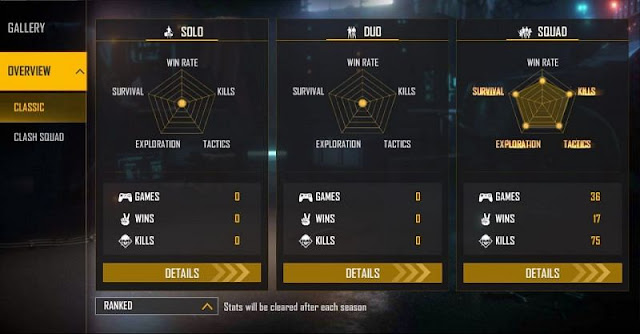 He has not played a single game in duo as well solo mode in current ranked season.

Note: The stats which are given in this article were recorded at the time of writing. They may be change as the YouTubers continue to play more games in Free Fire.

The new ranked season started from yesterday onwards. So, Casual Gaming has not played a single game in solo and duo modes. Therefore, comparing both the stats in these modes is not possible. Meanwhile in squad Ajjubhai has better win rate and K/D ratio rather than Casual gaming.