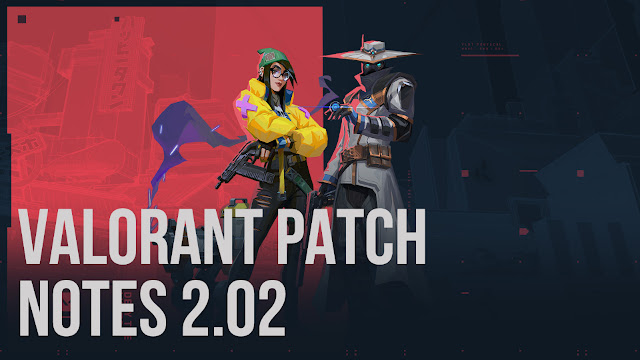 Also Check : Valorant Ranking System: All you need to know.

After checked Patch notes the players are more anticipated to see all these features in the game.

We’ve significantly increased the amount of error that all Rifles get when moving and shooting to help combat the sensation of running kills with rifles. These changes will make kills while moving with rifles more rare, especially at longer ranges—but still possible up close. We’ll be monitoring this closely and will continue to fine-tune as necessary.