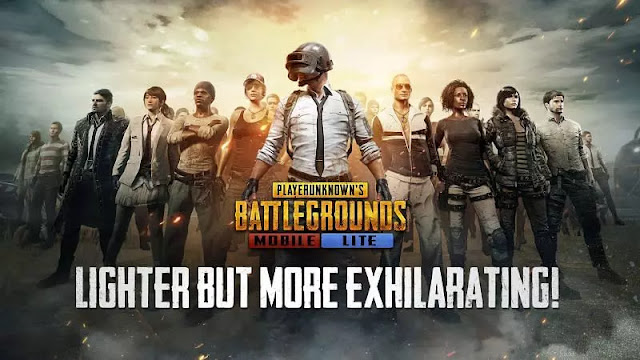 PUBG Mobile is an alternative version for low-end device users. The developers designed a streamlined version from the popularity title PUBG Mobile with some modifications.

The size of the game is not more than 650MB. So, the device which have minimum 1GB of RAM can perform smoothly.

Recently, PUBG lite 0.20.1 update was rolled out. The players who have old version 0.20.0 can directly download the new in-game update.

The update doesn’t featuring any new features. But, everyone have to update to 0.20.1 version.. Otherwise, the players can find difficulties while matching due to the version difference.

In this article the players can check a step -by-step guide on how to download PUBG Mobile Lite 0.20.1 on their Android devices by using APK file of the game.

Disclaimer: PUBG Mobile and PUBG Mobile Lite banned in Indian. Hence, we are not advising the players from the country to download these games until official announcement released by the government.

2. Before installing APK file “Enable Install from Unknown Source” option from the settings.

3. After enable it install the downloaded APK file.

If any error occurred while installing, then re-download APK file and install it by using the above steps.