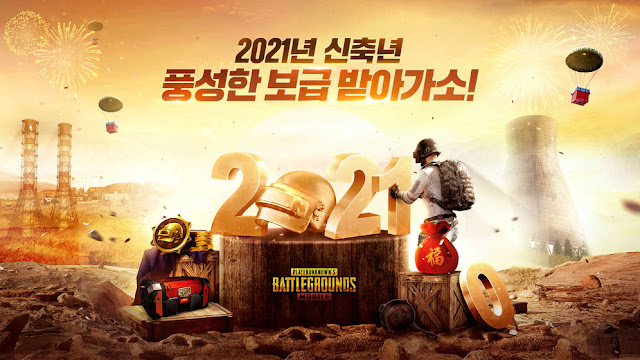 The PUBG Mobile 1.2 Update Korean (KR) version is also released. The players can download it by using the APK and OBB files on their devices.

PUBG Mobile game is released in different versions along with Global version. Except global version remaining all has restriction to only some specific regions. So, that version are not available in official app stores for outside the specified regions.

On the available versions, Korean version is one of the most playing game. The KR version is similar to the global version but it has some difference in in-game currency and the events which are released in the game frequently.

The Korean version is only available in the regions Korean and Japan. They can only access this game from the official app stores like Google Play Stores and Apple App Stores.

But, the players from other countries are also interested to play KR version mostly after global version. They can download PUBG Mobile KR Update by using the APK and OBB files or from the third party app stores like TapTap.

By following the below given steps the players from other countries can update PUBG Mobile KR new Update on their android devices:

1. Players have to download APK and OBB file from the above provided link

3. Install APK file on your device. Don’t open it directly

4. Rename the OBB file to ‘main.14680.com.pubg.krmobile’, without change the extension of the file.

5. Copy it to Android/OBB/com.pubg.krmobile. Create a new folder if no one exist with this name.

6. After successfully copied all the file run the game and enjoy the playing PUBG Mobile KR version on your device.

Note: If the players have any parsing the package error, then re-download and install APK and OBB files on your device.