The game developers released new features which are not yet released in the global version in this beta version for testing purpose. However, for testing new features in the game the players need invitation code for PUBG beta.

In previous beta updates the developers provided a directly login option through social media. But this time they came with a new option. So, the players definitely needed invitation code to access the 1.2 beta version gameplay. Follow below steps and get code for PUBG Mobile 1.2 beta version.

Disclaimer: PUBG Mobile and PUBG Mobile Lite games are banned in Indian. So, the users from the country are strictly advised not to download the game.

Step 2: Run the game and accept the terms and conditions then a dialog box will appear for entering invitation code. 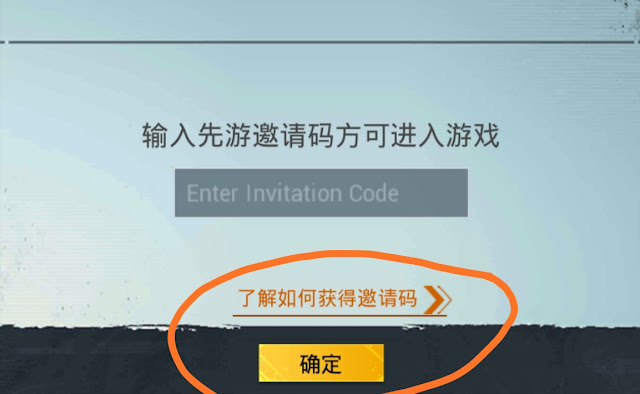 Step 3: Tap on the orange color text which was showed in the above image.

Step 4: Once tap on that the users will be redirected to a new page.

Step 5: Click on the login option and open with PUBG Mobile global version.

Step 6: Once open the global version click on the events section and go to Test Server.

Step 7: Now tap on the generate code and copy it, paste on the beta version invitation code section.