Also Check : Ajjubhai vs Rakesh00007: Who has better stats in Free Fire.

The game developers provides new events with every update. The YouTubers creating content on these events and updates. In India Free Fire YouTube community JIGS and RVOK FF are the most popular faces. This article compares their in-game states based on the current season.

Also Check : Ajjubhai vs GyanSujan: Who has the better stats in Free Fire. 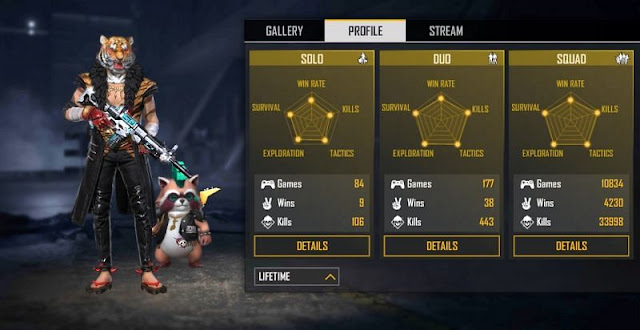 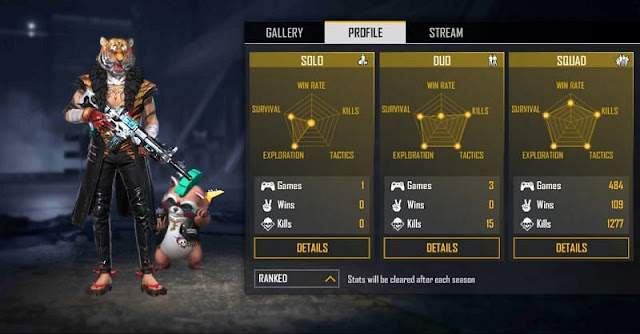 He just participated only on 3 matches and not recorded any win yet. He smashed only 15 kills in these matches with a K/D ratio of 5.0. 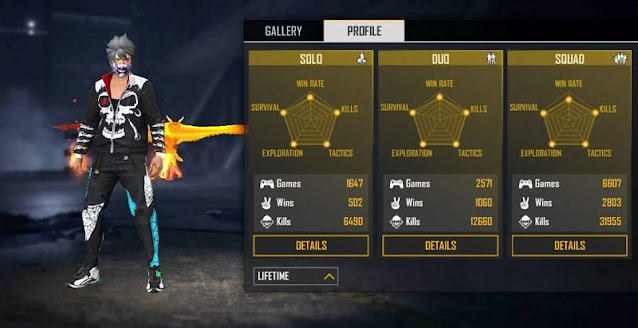 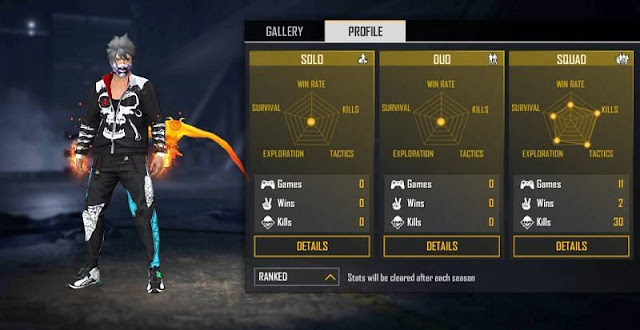 He didn’t played a single game on current ranked season in duo and solo modes.

Both the streamers has better stats, but coming to the comparison RUOK FF ahead of JIGS in all three game modes with better win rate and K/D ratio.

Coming to their ranked stats it is impossible to compare their stats because RUOK FF didn’t played a single match in duo and solo games. But JIGS has better stats in squad mode compared to the RUOK FF.