Fire fire has a huge fan base in India. In recent days, YouTube content creators massively increased in royale battle game platforms. Ajjubhai, Total gaming and Rakesh00007 are the two prominent players who are creating Free Fire content for free in India.

Also Read : Ajjubhai vs GyanSujan: Who has the better stats in Free Fire.

In this article we provide a complete Free Fire stats of these two and compare them. 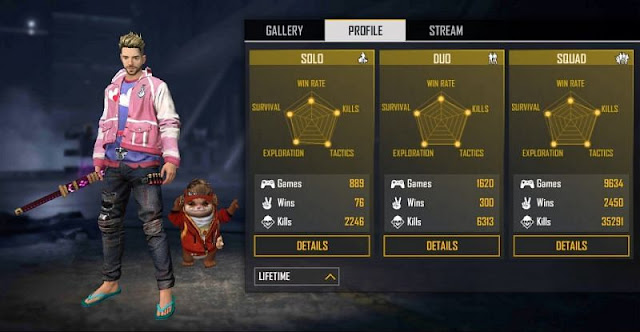 Total Gaming YouTuber also participated in 889 solo matches and finished as first rank on 76 times by maintaining a win ratio of 8.54%. He killed 2246 enemies and has a K/D ratio of 2.76. 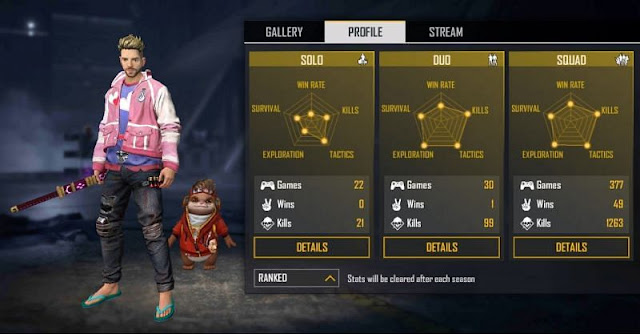 He only participated in 22 solo games and registered 21 kills, having a K/D ratio of less than 1. 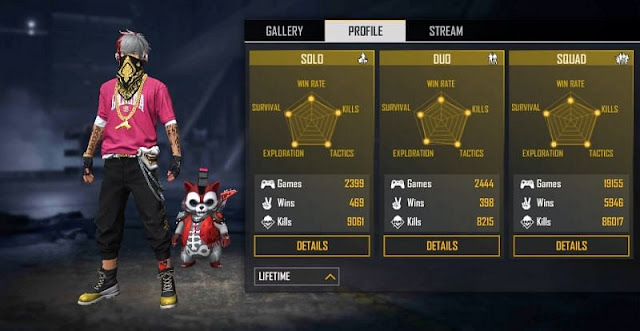 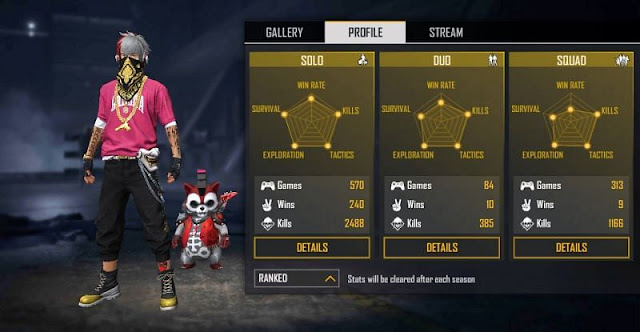 Both the players have a decent stats in Free Fire game. If we observe the lifetime stats of these players Rakesh00007 has better stats in squad and solo modes, whereas Total gaming has good in duo mode.

In ranked games, Total gaming has better stats in squad matches, whereas in duo and solo Rakesh00007 has ahead of Ajjubhai.