Also Check : Ajjubhai vs Rakesh00007: Who has better stats in Free Fire.

In this article take a look on these both players Free Fire stats and compare them.

Also Read : JIGS vs RUOK FF: Who has better stats in Free Fire. 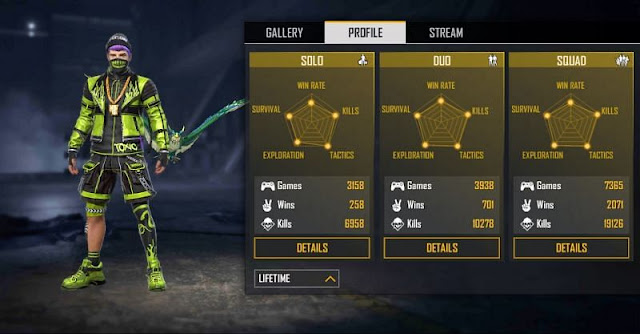 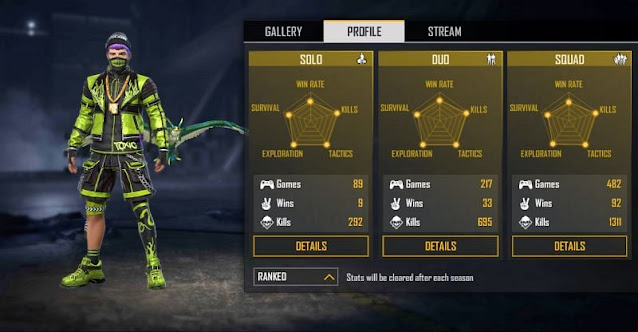 The content creator also participated on 89 solo games and managed to complete top on 9 matches, with a win percentage of 10.11%. In these games he bagged 292 kills with a K/D ratio of 3.65. 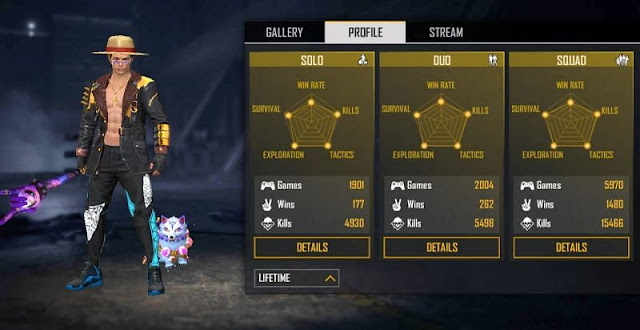 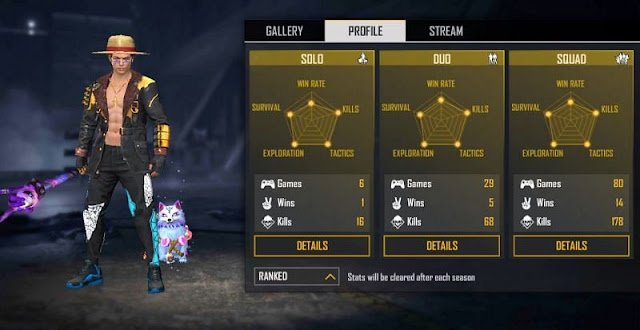 The streamer has participated on 80 squad games on current ranked season. In that he completed as top on 14 games with a win rate of 17.50%. With a K/D ratio of 2.70 he killed 178 enemies on these games.

He just converted a single win on 6 solo matches which has played on current season with 16.66% win ratio. By maintaining a K/D ratio of 3.20 he killed 16 enemies.

Both the content creators has a incredible stats in Garena Free Fire, but comparisons are difficult, as they play from different regions. In lifetime stats Amitbhai ahead of LOUD Coringa with better win rate and K/D on squad and duo game modes. Whereas, in solo mode LOUD Coringa has slightly better number than Amit.

In ongoing current ranked season LOUD Coringa’s has better win rate than Amitbhai on duo and solo games, whereas in squad games Amit is ahead of LOUD with better win percentage. Coming to the K/D ratio Amitbhai has better numbers than LOUD in all game modes.