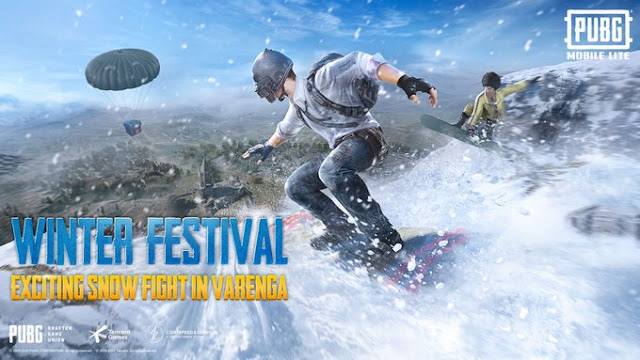 Finally, PUBG Lite 0.20.0 Update global version is ready to launch on today. The developers makes an official announcement through their official twitter account.

In that tweet they posted “When the whether outside is frightful… Fight!. Check out the Winter Festival in PUBG Mobile Lite today!” You can also check that tweet in below.

When the weather outside is frightful… FIGHT! ❄️

The 0.20.0 Update is based on Winter Festival. Already, the developers released a 0.20.0 Beta update for testing purpose before releasing global version. Some op features added in the game those are mostly related to the Winter Festival.

Currently, PUBG Lite 0.19.0 update is available for players it makes a great success and from today onwards the new version is available to the players. There is no official confirmation on the exact time of release this version.

The players can update to 0.20.0 version directly from the play store and app store platforms or by downloading APK files on their devices. The size of the update is around 650 MB may varies with user devices.