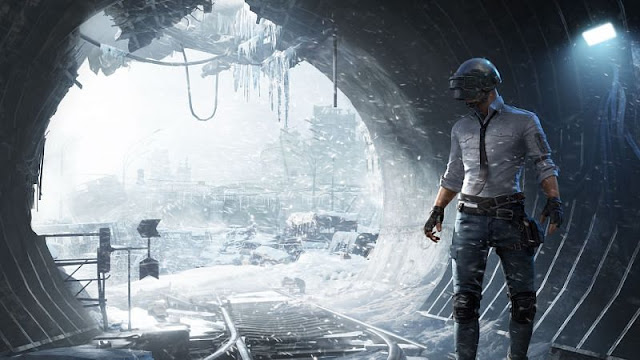 PUBG Mobile 1.1 Update live servers are available on 10th November globally. The players are more excited to play the new Metro Royale Mode in this update.

The PUBG Mobile 1.1 update global version is all set to hit live servers globally and the patch notes regarding this update already released by the developers. The game developers checked the functioning of all new features by releasing 1.1 Beta update.

In beta update a new metro game play introduced by the developers, most of the players experienced the new game play and new features also. So, the players are most excited for 1.1 global update release. The 1.1 update is coming with two themes – Metro theme and Winter Festival theme.

The PUBG Mobile 1.1 Update live servers hit globally on 10th November, as like as previous update, is expected to roll out from 2:00 PM IST onwards.

The size of the update is around 610 MB for android devices may it varies on user device. The players will not able to play the game after updating the game, the servers will not be taken down for maintenance.

The players who updated this latest version in between 10th November and 15th November will get following rewards.