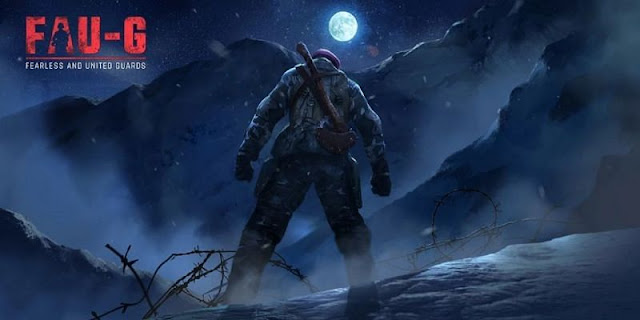 The FAU-G game developers started pre-registration process in Google play store. In this article we provide step by step guide that players can follow to pre-register.

FAU-G or Fearless And United Guards has more anticipate on their release. It is the game announced by the Bollywood actor Akshya Kumar, a few days after the Government had banned 118 apps and games that included the name of the most famous battle royale titles – PUBG Mobile and PUBG Mobile Lite.

The title is developed by the nCore games, a Bangalore based company. The game is mostly designed based on the border situation of the Indian Army. On the event of Dussehra, the teaser of the game officially released via twitter handle.

It featured a Galwan Valley map but did not shed light on the actual gameplay. The teaser created hype on the game. So, everyone has curiosity on the new gameplay mobile game.

How to register FAU-G mobile game on Google Play Store

Earlier, the developers had a statement that FAU-G would be released in November. However, the month is going to end, there is no news about the release. The players were curious to know about the availability of the title.

Lastly, the developers opened Pre-registration process for the FAU-G game on Google Play Store. It was officially announced from their twitter handle.

On the auspicious occasion of Gurupurab, we are starting the pre-registrations of FAU-G: Fearless And United Guards.

Pre-register and be the first to play the game. #FAUG #BeFearless

“On the auspicious occasion of Gurupurab, we are starting the pre-registrations of FAU-G: Fearless And United Guards.

Pre-register and be the first to play the game”.

Follow the steps given below to pre-register for FAU-G:

Step 1: Visit the pre-registration page of FAU-G by click here.

Step 3: A pop-up will appear, that indicates successful pre-register confirmation. Finally, click on the OK button. 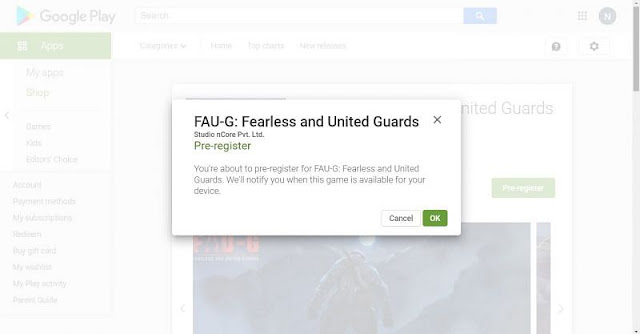 Note: This is the pre-register process it will notify once the game is ready to download.