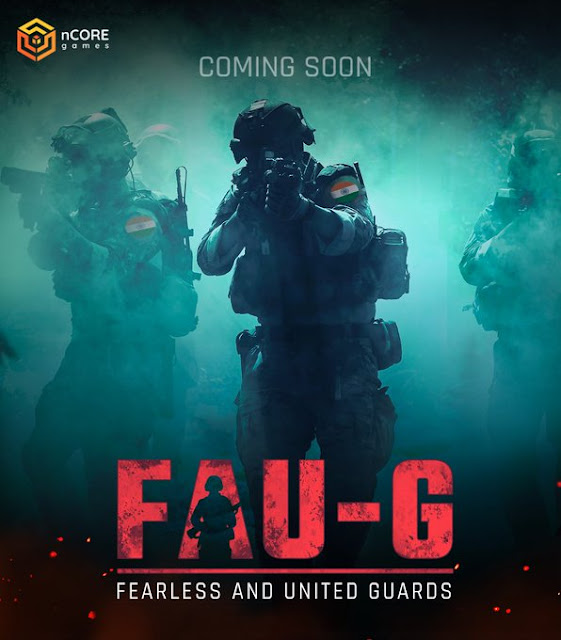 Actually, nCore games bring this game as an alternative to PUBG Mobile which is banned in India after the increase of border tensions with China. Akshay Kumar as a mentor for this upcoming Indian game. They also announced some profit percentage will donate to Indian Army.

Now the official teaser of this game is out on today 6:30 PM and the duration of this teaser is around 1 min you can check the FAUG teaser in below. According to the teaser the game is completely based on the Indian Army border conditions.

Today we celebrate the victory of good over evil, and what better day to celebrate our Fearless and United Guards, our FAU-G! On the auspicious occasion of Dussehra, presenting the #FAUG teaser. @ncoregamesstudioofficial #BharatKeVeer @vishygo #AtmanirbharBharat #StartupIndia

FAUG release date is expected on November but there is no official announcement yet. And they didn’t give any other information related to the game whether is it released as beta version or global version and the size of the app all the things need to be reveal out by nCore games.