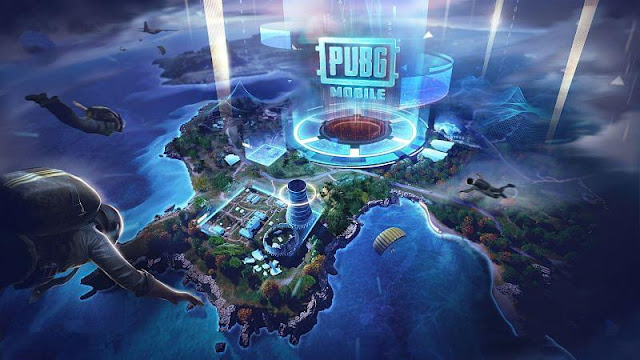 PUBG Mobile 1.0.4 Beta update released by the game developers to check the new features which are added to the game and collecting the feedback from the players. This update is available on play stores.

Also Check : PUBG and Airtel are in talks to relaunch PUBG game in India.

In Halloween Infection mode the developers added Halloween them and Pumpkins instead of tyre for taking jumps.

Payload 2.0 is one of the biggest different game mode in PUBG Mobile as compared to the game modes which are available till now. In this game mode the players equipped heavy weapons and explode those on enemies. You can see weapons equipped trucks, helicopters and more in this update.

After collecting feedbacks from the players the game developers will modify if there any changes needed according to the players view and if any bugs and glitches they have fix those. Once all these things done the PUBG developers will launch PUBG Mobile 1.0.4 Update global version which is available to everyone.

If you want to install this 1.0.4 beta version on yours devices then follow the instructions given below.

Download and Install PUBG Mobile 1.0.4 Beta update by following the steps given below.

Step 1: Enable the ‘Install from Unknown Source’ option on your device if it is disable.

Step 3: Install the downloaded APK file on your device.

Step 4: Run the application and login to yours PUBG account.

Step 5: Reboot the application and enjoy the playing.

Note: If you have any problems like ‘There was a problem parsing the package’, then re-download APK file and install again.

The size of this update is around 1.50 GB, so sufficient free storage space should be maintain to run the application on your device.

This beta version helpful to developers to make effective and avoid bugs in the global version. With this they will improve the gaming experience to the players.