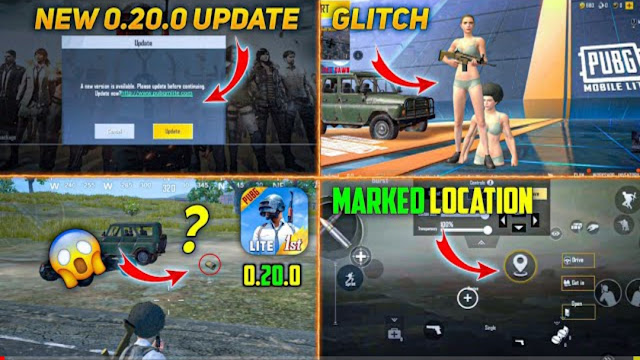 The PUBG Lite 0.20.0 Beta Update is released by the game developers on 28th October. It is an unexpected move by them. The size of this update is around 573 MB and it may varies on the user device. The beta update can be download from the app or by using APK file.

If you check the latest version of 0.20.0 beta update the game developers didn’t bring any new features related to winter season. They just added only two new features spray button and universal mark. Most of the players excited to check the new features but it makes some disappointment to them.

Why Winter Season features are not added in PUBG Mobile Lite 0.20.0 beta update, because this is not a final update of the PUBG 0.20.0 Beta. It is the first version in this update another 3 to 4 version will be released by the game developers in very soon.

In those they will added new features mostly regarding winter season and fix the bugs and glitches. After releasing 3 to 4 version a stabled version will be released that one is the final beta update of 0.20.0. The final PUBG Lite 0.20.0 beta update is expected to be released on mid of November month.