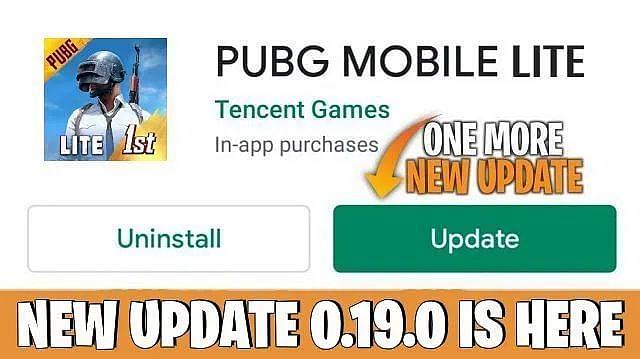 What is PUBB Mobile Lite?

PUBG Mobile is one of the most popular royale battlegrounds game all over the world. This is most downloaded app in play store.
For getting great experience to the users the game developers built this with ultra graphics so the size of the PUBG Mobile is large. With the large size of the app the low ended mobile devices are not supporting this game.
Then the Tencent game developers introduced this PUBG Mobile Lite version which was similar to parent app by reducing the size which was supported by the low ended devices. The main difference between these two apps is only single lobby with 60 players instead of 100 players in lite version.
illumuniateSeptember 17, 2020
2 2 minutes read
Facebook Twitter Pinterest WhatsApp
Facebook Twitter Pinterest Share via Email Print