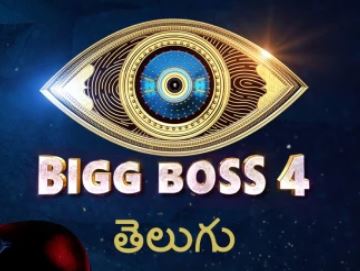 Bigg Boss 4 Telugu Updates: The elimination process for the first week of Bigg Boss Season 4 began on the 2nd day of the TV reality show launched. This elimination process creates from heat in between the house mates due to the arguments between Karate Kalyani and Sujatha.

Bigg Boss divided the 14 contestants into 7 pairs and started the first week nominations process of Bigg Boss 4. The nomination are happen by placing the each pair contestants behind the windows and closed the doors of the nominated person.

This was happened by taking the majority opinion of the housemates who wants to continue in the house and the other person is nominated for the eliminations.

How to Vote for Bigg Boss 4 Telugu:

Vote for yours favorite contestants by giving a missed call to the below numbers or by visiting official website.