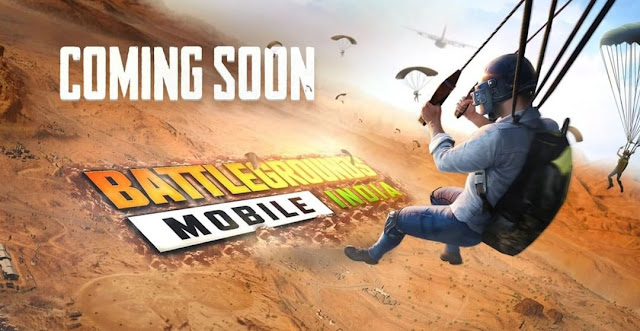 Finally, the Battlegrounds Mobile India official teaser released. The game will be release soon in India. Before that a pre-registration program will available only for Indian users.

The officials launched a 10sec teaser on their official YouTube Channel. The video getting huge response from the audience. The players can check the Battlegrounds Mobile India official teaser in below.

If you check that video, they confirmed the game will be coming soon. However, they didn’t mentioned any release date yet.

After a long-wait the PUBG Mobile is coming back in India with a new title Battlegrounds Mobile India. The game is only available for Indian users as like as game for peace, PUBG Mobile Kr. The game will launch as a free-to play experience on mobile devices.

Due to the border tensions with China the Indian government announced ban on PUBG Mobile and PUBG Mobile Lite along with other 118 apps. Thereafter the developers tried to launch the game in India with the collaborations of  Indian companies.

But nothing was not works, finally the Krafton itself releasing a new title in India. As we compared with the PUBG Mobile, the new title gameplay will be quite different and the events in the game will be given according to the Indian culture.