PUBG Mobile Lite 0.21.0 is the latest update released by the developers. For making the game more interesting the developers will provide new content to the game.

They provide new in-game items on every month by releasing a new Winner Pass. The in-game items like outfits, skins, and more increases the appearance of the player character in the game.

Winner Pass is like a event, which lasts for one month period. The players have a great opportunity to get exclusive PUBG Lite items on every season. For that, they have to collect WP rewards by doing daily and weekly missions given by the game developers.

After that, a new Season 24 WP will be available in PUBG Mobile Lite. As per the previous data, after the end of every season the WP rewards section locked for one day.

According to that the PUBG Mobile Lite Winner Pass Season 24 will begins from 2nd May. The price of the upcoming pass will be same as past seasons without any changes.

However, some of the WP reward leaks are revealed by the dataminers, in below of this article you can check it. These are all expected in-game items, so there may be slight changes in the actual Winner Pass rewards. 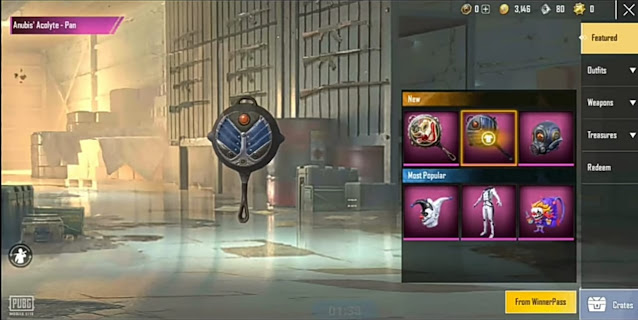 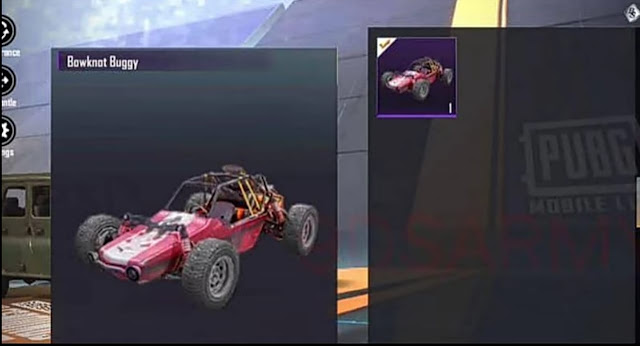