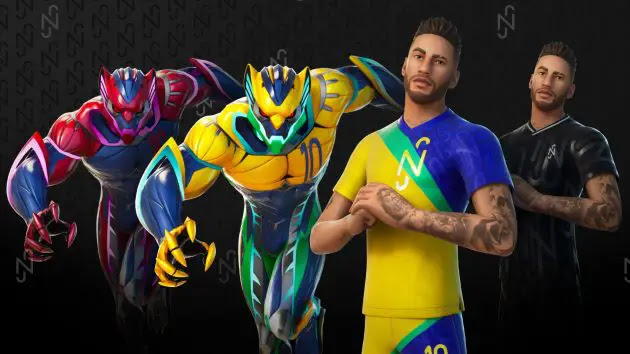 Finally, the Epic games added the PSG football player Neymar Jr exclusive skin to Fortnite. However, the players are looking how to unlock it.

With the v16.00 update the developers given a number of new skins and cosmetics which included new styles for Jonesy. Along with these the new content added a great experience for the players.

The most interesting news around the game is the Brazil football superstar Neymar Jr. would be coming soon. The exclusive skin of the football player finally dropped in the v16.30 update, but how can you unlock them in-game?

How to get Fortnite Neymar Jr Skin?

As similar to the Predator in the previous season, the Neymar Jr is a secret skin bundled into the ongoing Fortnite Season 6 Battle Pass. On 27th April, 2021 the skin and the matching cosmetics officially revealed.

Take a look on the how to get Neymar Skin in Fortnite in below:

2. Make sure you have own Season 6 Battle Pass.

3. Scroll across to the Neymar Jr. challenges so see the new quests.

The complete list of Neymar Jr. challenges are below: