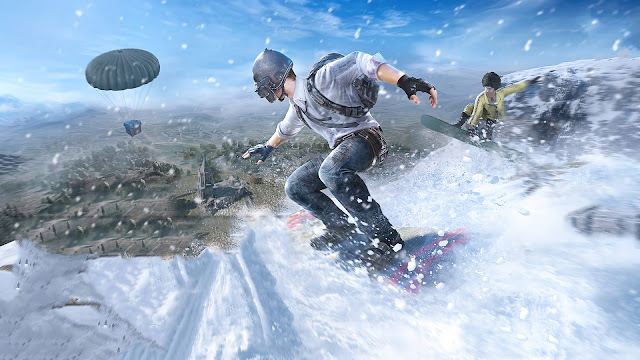 In the new year 2021, the PUBG Lite developers released an in-game update PUBG Lite 0.20.1. It is an illustration of the previous version. The size of the update is tiny, around 98MB.

If you check what are the new content brings to the game with the 0.20.1 update?. The developers just added some files, which will be related to the upcoming winner pass seasons of the game.

The developers will add new content to the game by launching new updates. But this time, the thing is different, there are no newly added features in the game with this in-game update.

The players can update to PUBG Lite 0.20.1 version from the old version if they already have the app. Otherwise, they can download by following the below guide.

Also Check : How to update PUBG Mobile without Play Store?

Downloading the PUBG Lite game is very easy from Google Play Store/Apple App Store. But, if the players have any issues while updating, they can follow the below steps to install it.

1. Players have to download the new PUBG Mobile Lite update APK file from the above-provided link.

2. Enable Install from Unknown Source if it is blocked previously.

3. Now, install the APK file on your device.

Note: If the users encountered any error while installing the APK file, then re-download APK and install it again on your device.