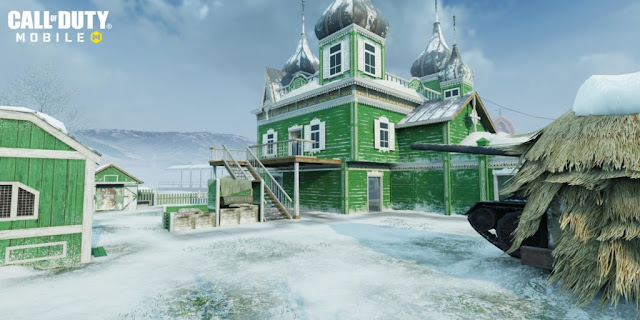 Also Check : COD Mobile Season 13 how to level up quickly.

The test server consists of additional features of next update which are not introduced in the game. So, the players can check all the new features via beta version. The open beta server are only available for 4 days period and a limited people can get access.

The developers collect feedback from the players through this test server and make certain changes to release a better version in the next update.

According to the Reddit post, COD Mobile has released a beta version which is limited for 20,000 users only. The developers are getting ready to release a COD Mobile season 13 stable version very soon. The test server is only released for Android users.

The main features which are introduced in the COD Mobile beta server are as follows:

Follow the steps given below to download and install COD Mobile Season 13 test server on Android devices:

Step 1: Download COD Mobile Season 13 APK from the above given link.

Step 2: Enable ‘Install from Unknown Source’ option on the device.

The size of the file is around 1.9GB so, a stable internet connection needed while downloading and players should have to maintain minimum free storage space on devices to run the game smoothly.