The PUBG 1.1 Beta Update is a testing version before releasing global version. In this update the developers checked all the added new features and collect feedback from the players. If any bugs and glitches that will modified in the global version.

Quick throwable is one of the best feature to access the projectiles. In present update the players have to tap the screen two times for selecting any granite, smoke and other. But in upcoming update the players can easily access these items quickly with single tap by doing drag.

For getting this Quick throwable option the players have to enable Quick Throw feature in game settings. 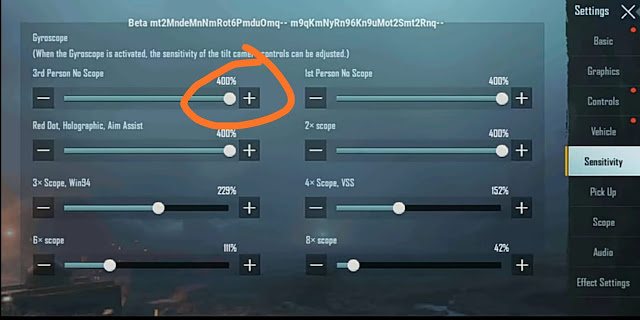 For avoiding the hackers who are playing by using third party software’s, the developers added a new anti-cheat system in the server end. So, in new update it will filters the players easily and provide a fair game to the players.

While landing into the battlegrounds the players have a option to mark the position of the landing. But in new update another new option Root Marking is available to the players which will helps to create a  specified path for following teammates in the game. 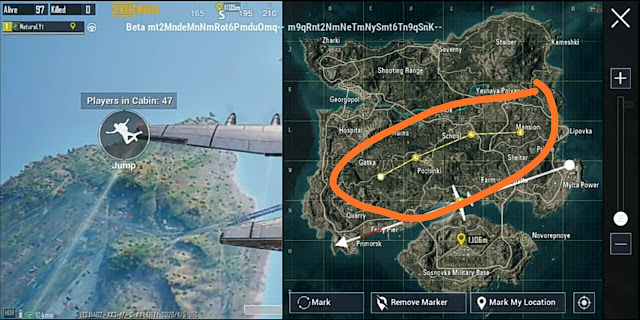 Actually Melee Weapons like Pan and Sword are useful to kill the enemies by hitting. But in new update the weapons can also throwable like smoke granites. This is one of the best feature in the upcoming update.

As the name itself saying it is a trap. By placing this across the road the players can make puncher to the wheels of the vehicles. It is available in PC version but this time the developers also introducing this item in mobile version also.

On every update the game developers taking a new event in the game. Now, a Metro event is added to the game with 3 unique maps. With the collaboration of Metro Exodus Game a new “Metro Royale Mode” added to the game play.