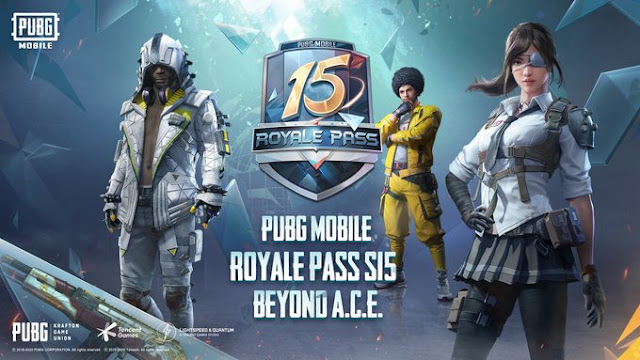 PUBG Mobile Season 15 Royal Pass is coming out across Android and iOS today is named as “Beyond the Ace”. The developer team Tencent has announced that the new Raoyal Pass content is going live now. If anyone waiting for the new PUBG Mobile Apk can download from the official website PUBGMOBILE.com.

Check here all the free RP rewards for Season 15 of PUBG Mobile.