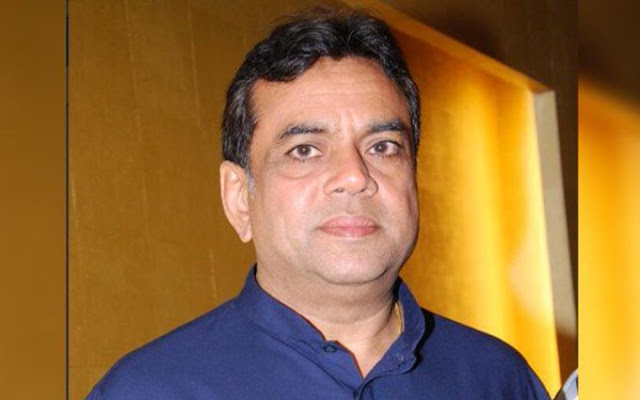 Bollywood veteran actor Paresh Rawal as appointed as the new chairman of the National School of Drama (NSD) by The President of India, Ram Nath Kovind on Thursday.
The veteran film and theater actor Paresh Rawal says “he is looking forward to sharing his knowledge and experience with the future generations”.
The National School of Drama Founded in 1959, has churned out many of the best known faces of Indian cinema.
Paresh Rawal has done tremendous roles in countless films,and one of the best movie is OyeLuckyLuckyOye. He was just fabulous in it played 3 characters with such ease nobody could do it.
Paresh Rawal is a former BJP Parlemint member. He was awarded with Padma Shri in 2014.
illumuniateSeptember 10, 2020
0 Less than a minute
Facebook Twitter Pinterest WhatsApp
Facebook Twitter Pinterest Share via Email Print