PUBG Mobile Lite is one of the most popular Royale Battlegrounds action game which was designed by the Chinese company Tencent.

There are many number of users for this action game who are playing this ultra graphics shooting game both in android and iOS version devices.

Due to the increase of border tensions with China the Indian government took a surprise move to  ban PUBG Mobile and PUBG Mobile Lite app including with other 117 apps. This big news heart breaks the PUBG lovers in India.

Also Check : Will PUBG Relaunch in India after the ban? PUBG relaunch date in India.

After the ban all these apps are not available in google play and app store platforms for Indian users. After hearing this news the game lovers searching for PUBG alternative games. Here we are discussed about the best alternative games for PUBG royale battlegrounds.

Latest Update : Is PUBG Mobile working with Reliance Jio for a relaunch in India. 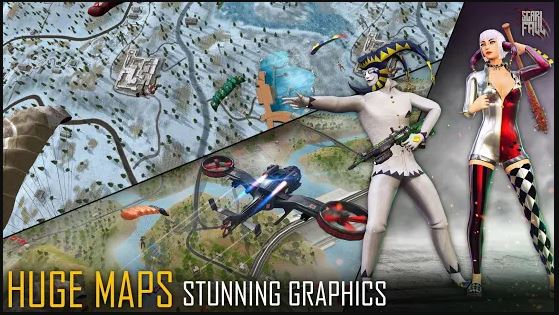 ScarFall The Royale Combat is developed by the XSQUADS Games Team which is a shooting game with survival challenge. This is one of the best alternative game for PUBG Mobile lite. It is available on both online and offline mode.

The size of this app is around 353 MB with 1M+ downloads in google play store. This app has an average rating of 4.1. In this game the players jumped from the helicopter instead of plane as compared to PUBG. ScarFall is launched on 25th October 2019. 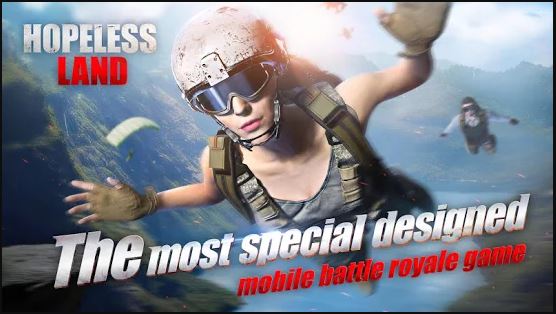 Hopeless Land is similar to the PUBG Mobile lite but the difference is in hopeless land 121 players fight for survival in battlegrounds instead of 60 players in PUBG lite.

This Hopeless Land was developed by the company HK Hero Entertainment co Limited on 7th February 2018. The size of this application is around 346 MB and it was downloaded by 50M+ users. It has a rating of 3.9 in google play store. 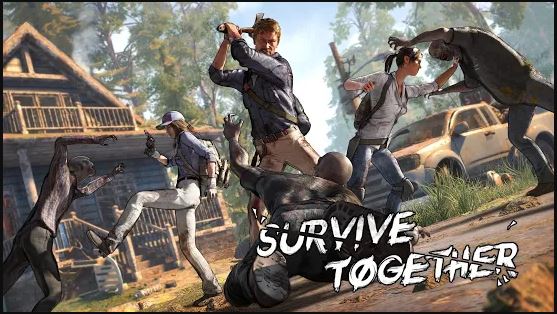 Game of Survival is one of the best action battleground shooting game which was designed by the company Elex on 27th October 2019. It is a game of survival Zombie themed free to play war strategy game.

The size of this app is around 330 MB and downloaded by 1M+ users from play store. It has highest rating of 4.5 in google play store.