Virat Kohli and Anushka Sharma shared a good news “And then, we were three! Arriving Jan 2021″ by Social Media. 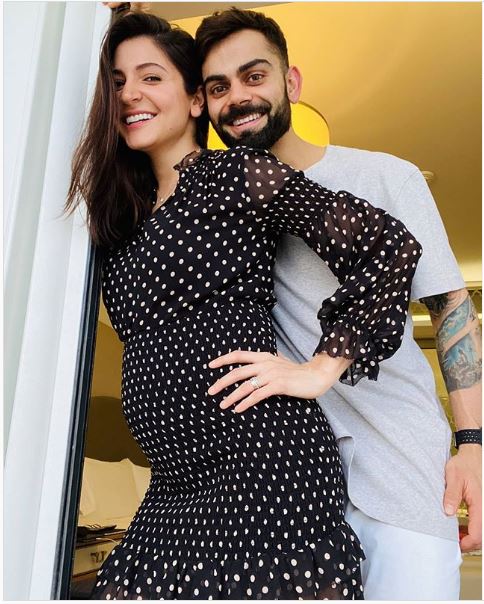 Indian Cricket captain Virat Kohli becoming a father. He announced this good news on social media through twitter with a caption “And then, we were three! Arriving Jan 2021”. And Anushka Sharma also shared about her pregnancy in her Instagram account. Virat and Anushka got married on 2017 in Italy. Everyone sharing their wishes to this couple. Recently, Indian Cricket all rounder Hardik Pandya became a father. Few days back Virat Kohli came to UAE for playing IPL 2020 which are scheduled in UAE due to pandemic corona virus.