Advertisement
Facebook Twitter Pinterest WhatsApp
Best 9 Company Logo’s What it Represents?
Stories behind Best 9 Company’s Logoare discussed below. First of all What is a LOGO? A LOGO is a trade mark of a company that represents the company’s name. There are lot of famous brands everywhere but never consider what their logo’s meaning exactly but every line curve and color has meaning behind it most of them were designed to indicate something.
1) HYUNDAI. 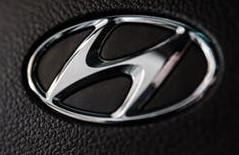 Hyundai is one of the South Korean companies. The logo of the Hyundai is simply looks like H. Everyone thinks that is the first letter of the Hyundai, but not only that something hide in that that is if you observed you will find the fact the letter H symbolizes to people of clients and the representative of the company shaking hands that was very thoughtful.
2) ADIDAS. 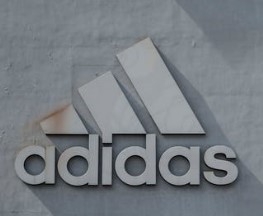 The founder of the Adidas is Adolf  Dassler, and the name for this company came from him. The logo of the Adidas represents three stripes at an angle which together form a triangle. This symbolizes a mountain which in turn represents the challenges that all sportsmen have to overcome day after day.
3) VAIO. 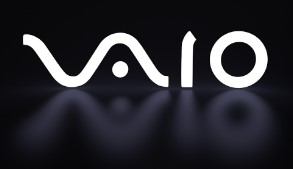 The first two letters of the VAIO logo symbolizes an analog wave the last you are similar to the numbers one and zero that is symbols of a digital signal.
4) AMAZON.

At first glance Amazon’s logo appears to be nothing special however it was designed with the company’s philosophy in mind the orange arrow is similar to a smile because the company wants its customers to be satisfied the arrows is also stretched between the letters A and Z means that the company sells every product.
5) BASKIN ROBBINS.
The pink colored parts of the BR sections make up the number 31 which is how many ice cream flavors Baskin Robbins used to famously sound.
6) TOYOTA. 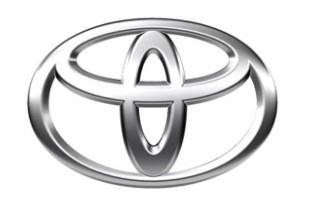 Toyota is one of the largest Japanese car producers. The logo of Toyota represents a stylized image of a needle eye with a thread passing through it this is a hint at the company’s past they used to produce weaving machines.
7) BMW 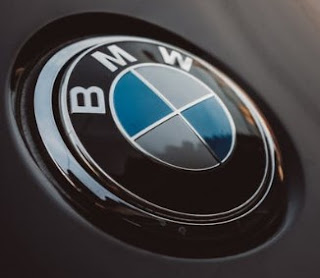 They say that the central part of the logo symbolizes the rotating blades of an airplane which is linked to the company’s early history of aviation technology. And also that was a part of the Bavarian flag where the company originated in Germany.
8) LG 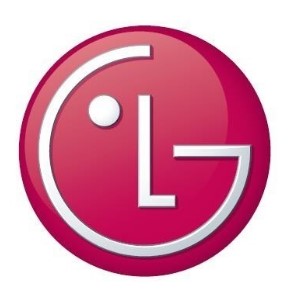 LG is one of the South Korean electronics, the logo of this company is a stylized image of a person’s face according to the company this represents its aspiration to have ordinary human relations with their customers.
9) COCA COLA.
In the coca Cola logo in the space between the letters and al you can clearly see the Danish flag it’s purely a coincidence.
illumuniateApril 14, 2020
0 2 minutes read
Facebook Twitter Pinterest WhatsApp
Facebook Twitter Pinterest Share via Email Print

2020 Top 10 Highest Paid Soccer Players in the World by Forbes.