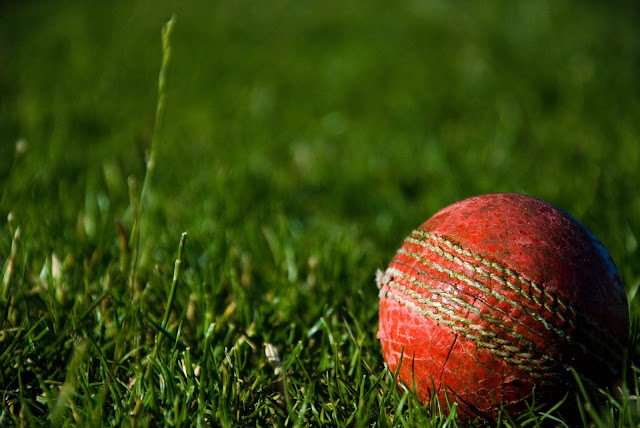 MSK Prasad Chief selector was announced the team India line up for 3 formats (T20I, ODI and Test) against West Indies series on Sunday which will be start from 3rd August. the selectors selected seven list A players based on their recent performance.

Initially it was reported Virat Kohil who was lead the team in ICC World Cup 2019 which was held on England would be rested for the limited-overs series but after he made himself available for the full tour. So Virat Kohil will lead the Indian Team in all three formats against West Indies.
Rohit Sharma who shows brilliant form in the earlier world cup with leading scorer has been brought back in the Test squad. Shikar Dhawan who was injured in the recent world cup was return back to the ODI side.
Bumrah and all rounder Hardik Pandya are rested for limited-overs series and Shubman gill disappointed on not being selected.
After along gap Wriddhiman Saha will return back to the test side. along with Saha, Rishabh pant is selected for test series and also T20, ODI along with Kohil and Rohit.