PUBG Mobile Lite has special in-game items. The developers introduce these items on Winner Pass, Lucky Spins and other events. For procuring them the players need to spend in-game currency, which is more expensive thing in PUBG Lite.

On every month, a new Season Winner Pass will be released by the developers with exclusive rewards. The Winner pass contains 30 levels, on each level the players get a reward to claim.

The Season 24 Winner pass runs successfully, the players are satisfied with the rewards on that. Whereas, only few days left to conclude Season 24 WP i.e., on 30th May.

From 1st June onwards the Season 25 Winner pass will available on PUBG Lite. The players are also very excited to check out the new in-game items, which are available on new season.

Meanwhile, the dataminers provided Winner Pass 25 reward leaks. Few of them are given below: 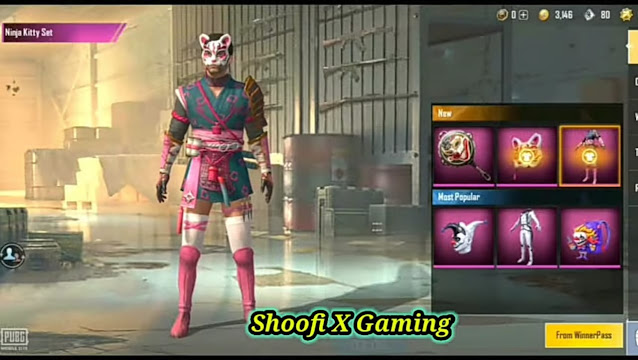 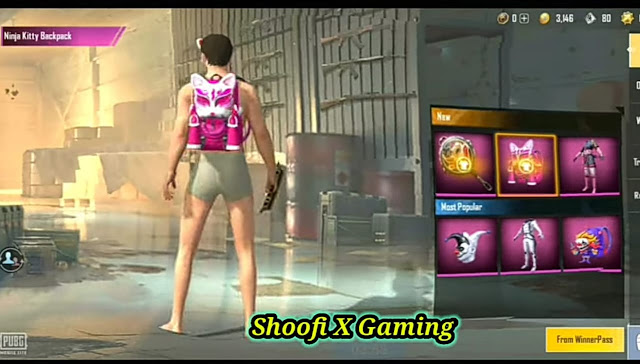 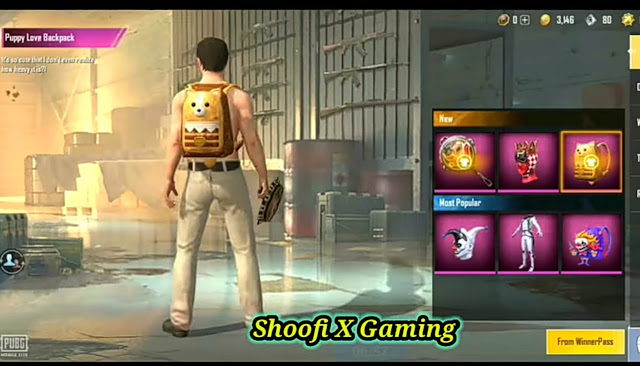 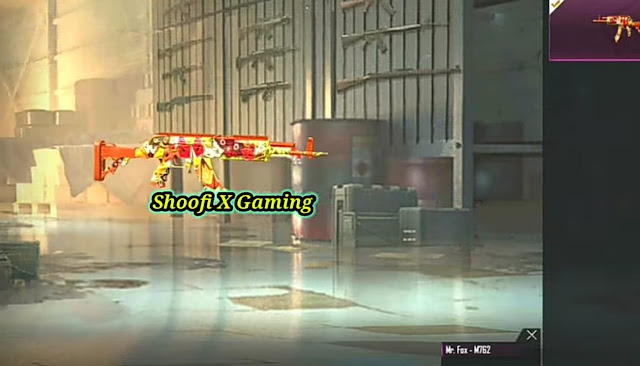 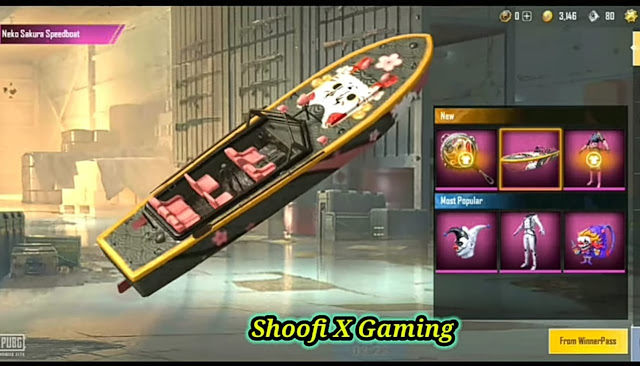 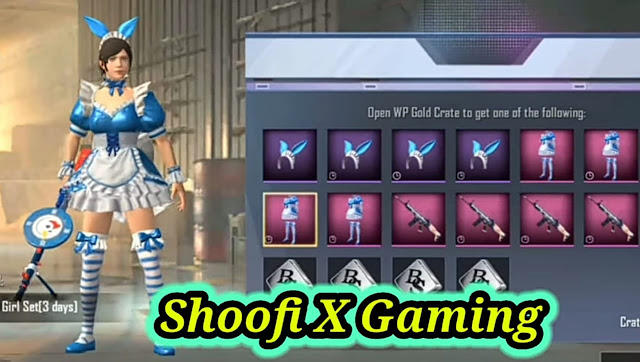 Whereas, the Winner Pass is not available for free. The players have to purchase it by using expensive in-game currency (BC).

The Winner Pass is available on two paid variants – Elite and Elite Plus. The players can easily upgrade winner pass from the game itself.

A detailed video of PUBG Mobile Lite Season 25 Winner Pass is given below, if you are interested check it out: