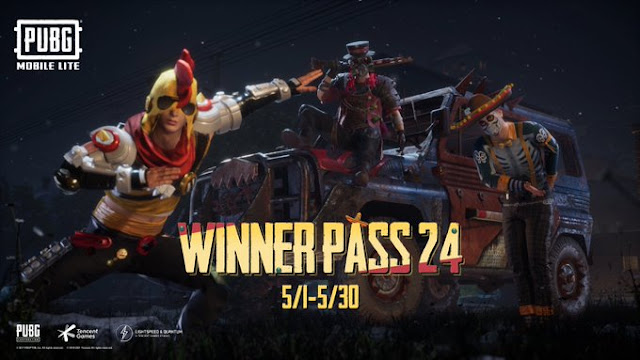 In PUBG Mobile Lite, the Winner Pass Season 24 begins on 1st May. This time the developers given some OP rewards in Winner Pass section. The players can claim all the rewards by purchasing the pass.

There are two types of missions available in the game daily and weekly. For doing daily and weekly missions the developers awarded to players with WP points, which will helpful for max level-up in Winner Pass.

Currently, the week 2 WP missions are unlocked, but we are already revealed these missions one week advance in our previous article. You can also compare those by visiting the below link.

Similarly, the upcoming Winner Pass Season 24 Week 3 missions are also providing in one week advance. The players can check all the WP missions of week 3 with the respective WP points in below.