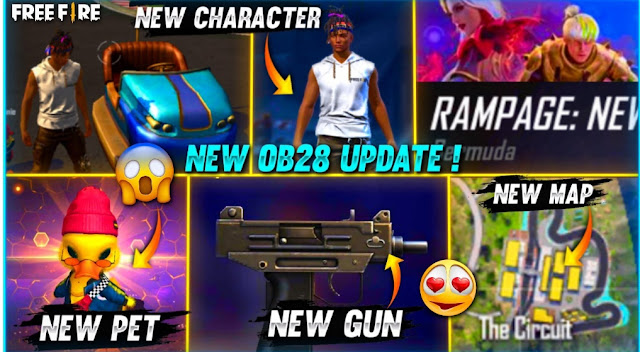 The Garena Free Fire developers has provide an Advance Server before release a Final update in global version. On 27th May, they are released Free Fire (ff) OB28 Advance Server. The players can install it on Android devices by downloading APK file.

But getting activation code is difficult, it has provided for only few players through the registration process. There is no other alternative to login to Advance Server without the code.

The final update of Free Fire OB28 will release on 8th June.

However, in this article we provided all the new content of the Free Fire OB28 Advance Server. In Advance Server the developers added several new content, which has new Character & Pet, Guns, Map, and more. We discussed one by one feature in below:

In Free Fire, Character is the unique feature compared to other battle royale titles. The developers released many characters in the game till now, each has special skills and abilities.

Along with the new character, a pet is also available on OB28 Update. The name of the pet is Dr. Beanie. Similar to all available pets it can also helps to the character for improving the abilities in the battlefield. 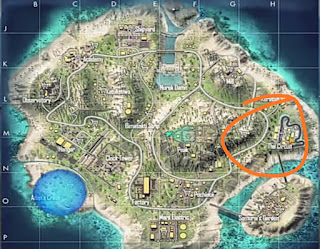 The available Bermuda map was remastured. A new location is added in the Bermuda Remastured map. The location “Cape town” is replaced by the “The Circuit”. It is completely looks like a racing ground. With the collaboration of McLaren these changes take place.

The developers brings new firearms in Pistol and AR category. In Pistol section a weapon UZI is added and comes to AR Kingfisher is available.

There is no changes take places in old character skills and abilities.

Players can check a detailed video of Free Fire OB28 Advance Server all new features in below: