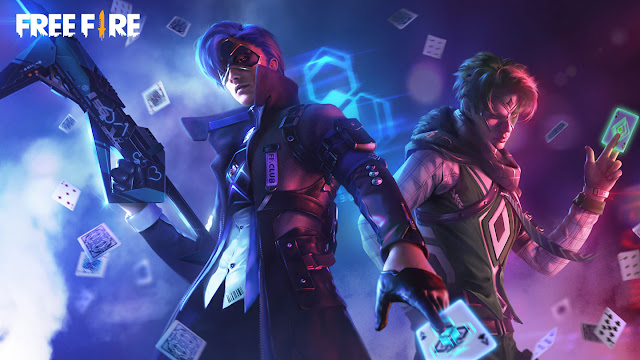 In recent days, Free Fire has to get immense growth in BR, among other titles. It is one of the most popular Battle Royale (BR) titles on the mobile game platform.

By releasing new updates, the developers adding new features to the game frequently. They are also working more to bring new content to the game.

Free Fire OB25 is the most recent update released by the developers in December. Now, they are ready to launch another update Free Fire OB26.

The Advance Server of Free Fire OB26 has already rolled out. The players who got the advanced server activation code experienced the new features released in the Free Fire OB26 update.

The Free Fire OB26 update is likely to be released on 5th February 2021. On that day, the developers will take down the servers for maintenance.

A few weeks back, the developers released Free Fire OB26 Advance Server. It was featuring new features, which have to be coming in Free Fire OB26 global update. To solve bugs in the added content, they tested with the advance server.

Here you can check a few of the new features available on the Free Fire OB26 Update.

In Free Fire, the character is the unique feature, which has special abilities and skills. These skills are helpful for players on the battlefield to attack enemies.

In advance server, two new characters, Shirou and Mystery have been introduced. So, these two characters will be available in the latest update.

In the below videos, you can check the skills and abilities of Shirou and Mystery characters.

In advance server, the developers changed the lobby theme. Also, they introduced the Gloo wall training mode before entering into the game. So, the players can practice Gloo walls in training mode, which will help more on the battlefield.

A new Shot-Gun MAG7 is added in the advance server to be available in the upcoming update OB26. And another new feature that allows the players can throw knives on the enemies.