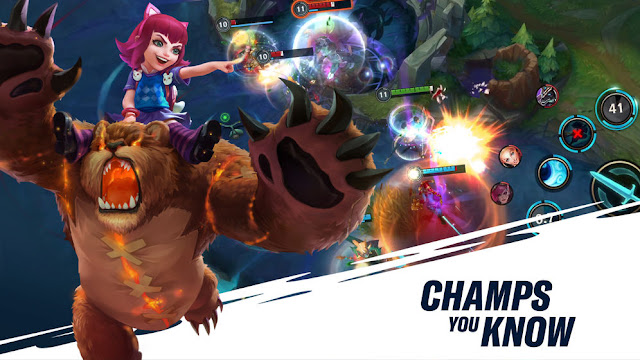 League of Legends: Wild Rift is coming with a lot of new content in their new patch version 2.0. The developers introducing first ever ranked season with this new update. Wild Rift Patch 2.0 is officially begins on 8th January, 2021.

Since, the release of League of Legends: Wild Rift open beta testing in the world, this is the second patch released by them. The new update makes several changes in the game and some new additions to the champion pool.

How to download Wild Rift Patch 2.0 step by step guide

The players can update Wild Rift new patch by following the below steps. Before downloading the update users should have to maintain sufficient free storage space for smooth gaming experience.

2. Enable ‘Install from Unknown Source’ option from your privacy and security options

3. Search for Wild Rift and select most relevant one from the showing results

5. Run the game and login with your Riot Games ID to avoid login errors.

Before Installing enable ‘Install from Unknown Source’ on your device from your privacy and security options. The above methods are useful for only android users only. iOS device players might have to wait until game released for Apple store.