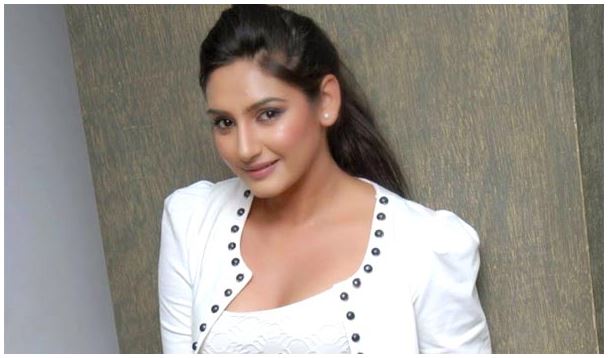 Once again the drug dealing case echoed in Karnataka Cinema industry. Today the Kannada actress Ragini Dwivedi has been arrested in connection with a drug case after the raid on the house. Few days back Ragini Dwivedi friend Ravi was arrested in Bangalore by the Central Crime Branch Police.

During the investing of TV actress Anika who was caught by the Narcotics Division in connection with a drug dealing case in Bangalore. In that investigation they said that they are addicted to drugs in Karnataka Cinema Industry. all these things comes out.

After the death of Hollywood star Sushant Singh Rajput the drag scandal takes a turn. Some celebrities names also coming in this drug dealing case.