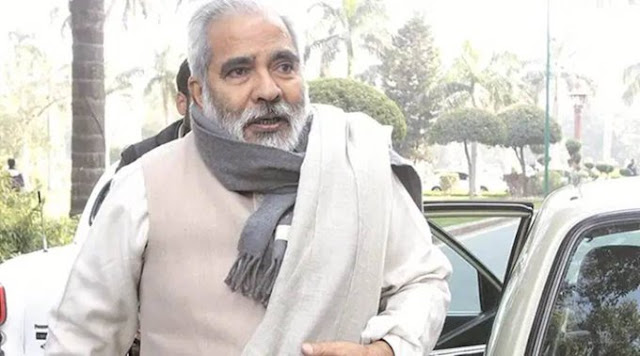 The former Union minister Raghuvansh Prasad Singh passed away at a age of 74 years in Delhi, AIIMS hospital on today (Sunday). The President of India Ram Nath Kovid, Prime Minister Narendra Modi and other leader tributes to this great leader.

He was admitted to AIIMS few weeks back due to the Covid symptoms.He was engineered MNREGA  and pulled crores of people out of poverty within a few years.

He is one of the most seasoned and decent politicians from Bihar. He always focused around the development of Bihar. He worked as a Union cabinet minister and one of the architects of MNREGA. He came as MP from Vaishali.

The passing away of Raghuvansh Prasad Singh is tragic. An outstanding leader rooted to ground, Raghuvansh Babu was a true stalwart with phenomenal understanding of rural India. With his spartan and sagely lifestyle, he enriched public life. Condolences to his family & followers.

Raghuvansh Prasad Singh Ji is no longer among us. I pay my tributes to him: PM @narendramodi