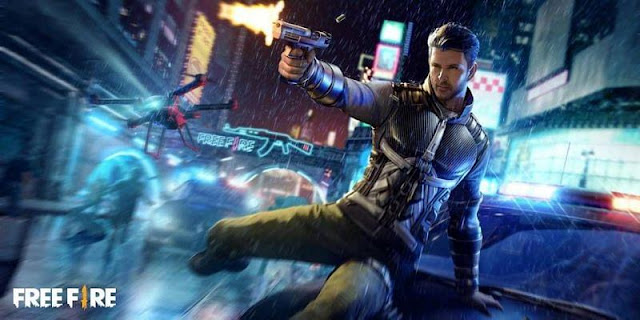 Garena’s Free Fire has announced the Free Fire is coming with a new campaign called “Be The Hero”. In that the players are able to play the battle with a Bollywood star Hrithik Roshan official avatar called “Jai”.

With this deal Free Fire is the first game playable with an Indian character, that is also Bollywood star Hrithik Roshan. Garena Free Fire was developed by 111dots Studio, released on 30th September 2017.

After dealing with Free Fire Hrithik Roshan said” I am also be the part of this Battle Royale Free Fire, this was exciting to me and my official avatar was looking so good, I think everyone will be thrilled to play with this new avatar named as “Jai”.

After India took a ban on PUBG and other 117 Chinese apps, this is the best decision taken by the Garena Free Fire which is one of the best Battle Royale Game.

Garena Free Fire was the most downloaded mobile game in play store and also it was awarded by play store with Popular Game Award. More than 500 million users downloaded Free Fire from play store.