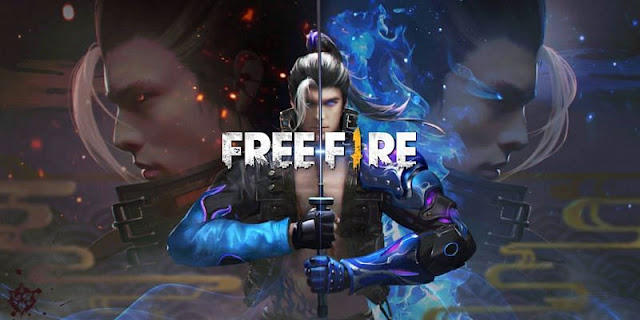 The wait is over, Free Fire OB24 Update date is finally released official on social media, it is coming globally on 23rd September. The players  are much excited to download this latest update and enjoy the new features.

Free Fire OB24 Update is ready to release on 23rd September, this was officially announced by the Garena Free Fire on social media. This latest update is releasing globally through google play and app store platforms.

Free Fire OB24 is coming with some new features such as a new Bermuda 2.0 map, the Dasha character, a Rockie pet and other changes of the game.

Coming to the size of this update is expected as 350 MB for android devices and 500 MB for iOS devices. If you want to update or download this latest version check yours free space storage on your device.

This update can be downloaded from the google play and app store platforms globally.

During maintenance period the players are not able to play with this new update. But there is no official statement about this maintenance schedule, it is expecting to occur from 10:00 AM to 5:30 PM according to the Indian Standard Timing. After that you will be able to play as usual.