FAU-G game a multiplayer battle game will launched soon in India. FAU-G game is an alternative mobile game for PUBG lovers. The Bollywood actor Akshay Kumar is a mentor for this Indian battle mobile game FAU-G. 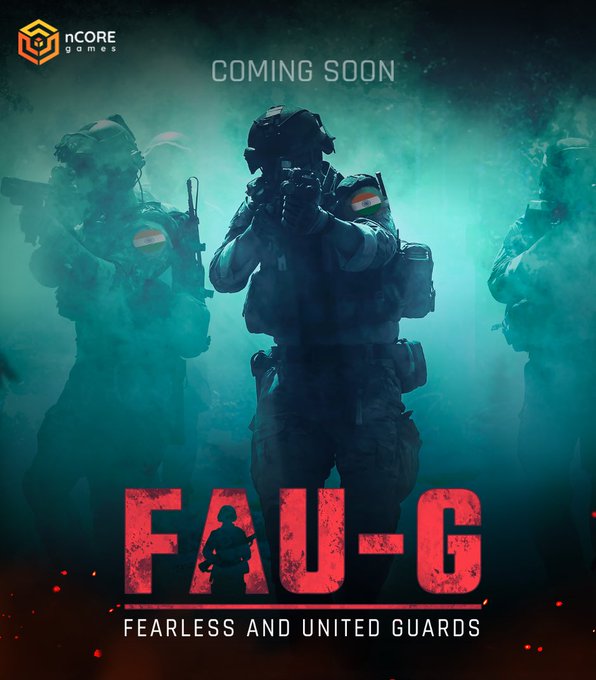 FAU-G stands for Fearless And United-Guards is an alternative battle royale game for PUBG which was developed by the nCORE Games, headquarters at Bengaluru.

After the Indian Government took a decision on the ban of most popular multi player battle games PUBG Mobile and PUBG Mobile Lite along with other 117 Chinese apps due to the recent activities done by the China at borders.

Within the hours of  ban on PUBG, the nCORE Games announced an Indian game named as FAU-G will be launched soon in India. This game was designing on the scenarios encountered by the Indian Defense Force. The 20 percent of the net profit from this FAU-G game will be donate towards “Bharat Ke Veer Trust”.

The Bollywood actor Akshay Kumar and Indian Game Industry Veteran Vishal Gondal has taken twitter to promote FAU-G. Akshay Kumar wrote in his twitter account by promoting this game as “Supporting [email protected]’s AtmaNirbar movement, proud to present an action game, Fearless And Unites-Guards FAU-G. Besides entertainment, player will also learn about the sacrifies of our soldiers. 20% of the net revenue generated will be donated to @BharatKeVeer Trust #FAUG.”

Supporting PM @narendramodi’s AtmaNirbhar movement, proud to present an action game,Fearless And United-Guards FAU-G. Besides entertainment, players will also learn about the sacrifices of our soldiers. 20% of the net revenue generated will be donated to @BharatKeVeer Trust #FAUG pic.twitter.com/Q1HLFB5hPt

The FAU-G will likely launched at the end of October month. But it doesn’t conformed yet is this game coming with mobile or PC version or in both versions.