Paul Pogba out from the France squad, after tests corona positive replaced by Eduardo Camavinga.

Manchester United midfielder Paul Pogba tests positive for corona virus. The France coach Deschamps said “he had a test Wednesday which was positive this morning. 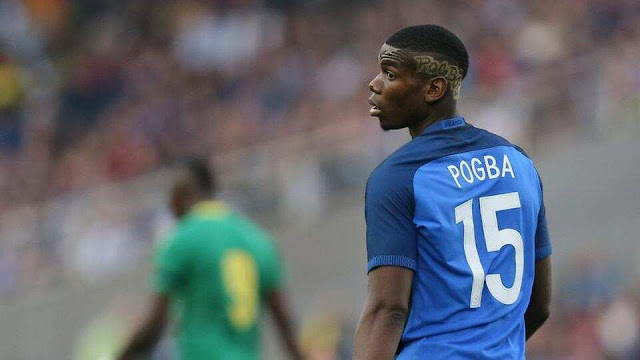 Due this Paul Pogba left out from the France squad which was announced for next month’s national league matches against Sweden and Croatia. Now he went to quarantine.

The France team announced world cup winner Paul Pogba was replaced by a 17 years old Rennes midfielder Eduardo Camavinga for the up coming National league matches against Sweden and Croatia.

The National league match between France and Sweden will be started on 5th September 2020.