Advertisement
Facebook Twitter Pinterest WhatsApp
The Academy Awards is popularly known as Oscar Awards which are given to the artistic and technical merits in the film industry. The Oscar Awards began in 1929, the first ceremony takes place in 19th May 1929. Every year nominations received from different categories related to films. Everyone feels winning a Oscar is a great achievement in their cinema career. Do you know who won this prestigious Oscar award most times? Let check here which Actors/Actresses won most Oscar Awards. 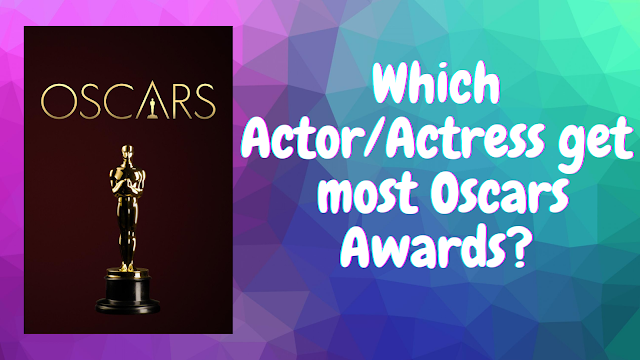 Actors/Actresses with most Oscars Awards:

10 Foods that Boost your Immune System

Top 10 Most Popular Facebook Pages in the World – theilluminiate