Advertisement
Facebook Twitter Pinterest WhatsApp
The day 2 of 2nd test match in Ashes Series 2019: Australia won the toss and opt to Bowl first. Jayson Roy and Rory Burns opens the England innings. Australia got an excellent start by the Hazlewood who dismissed the opener Jason Roy (0) for duck in the second over of the innings and the captain Joe Root (14). 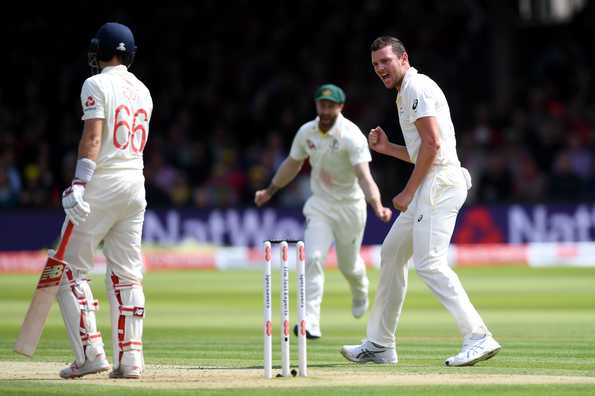 
The another opener Burns and Joe Denly tried to steady the England innings and created a 50 runs partnership for 3rd wicket. Again Hazlewood break this partnership by dismissed Joe Denly at their individual score(30). 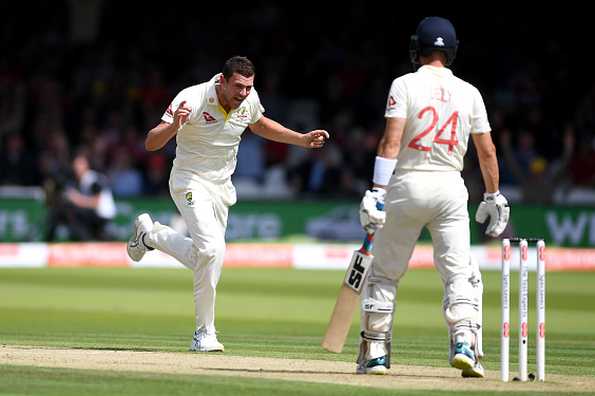